Home Of The Only True Nationwide Lifetime Warranty

A Letter from the owner

Hello, my name is Wayne, the founder and one of the owners of Lifetime Transmissions. I am one of 4 children and 1 foster child. born in Minnesota and raised by a mother and father with strong traditional Christian and moral values. My father served in the military and made sure the boys in his family became men with character and integrity. He said, “If you tell someone you are going to do something, do it!” and “Always use a firm grip and look people in the eyes when shaking hands.” My mother would tell us “If you do something, do it right, perfect practice makes perfect.” I run this company the same way I was raised. I tell my employees that what they do while at work doesn’t just reflect on them, but it impacts the whole company from the stand point of the customers. It’s not just about the repairs and making money, more importantly we need to make the customer feel like they are one of us and we will do what it takes to put this problem behind them. I have been married for 37 years now, proud to be a father of 4 daughters, 3 son-in-laws, and 5 grandchildren. I have a life and family some people could only dream of. They take care of me and I take care of them. It wasn’t planed this way but having my daughters in the front line of this business when the customer walks through that door has shown me that there is a great advantage to having women in this business, so I hired another one.

I love my family, business, employees, and customers.

Tiffany- Part Owner and Office Manager, Tiffany was born and raised in Tulsa, OK. Oldest of 4 girls, she graduated from Union Public Schools and received her bachelor’s degree from NSU in Broken Arrow, OK. Growing up she always helped her dad around the shop, filing papers or answering phones after school from a very young age, and later inputting inventory and delivering parts while in college for Wayne’s transmission parts warehouse. She came on board full time to help her dad with OK Transmissions in 2013, after leaving her full-time position as a fiscal manager for a non-profit head start program in Tulsa, which she still advises and performs contract work for. She helped her father transform OK Transmission to the franchise brand Lifetime Transmissions and looks forward to watching the family business grow. In her free time, she has been a foster family respite provider and foster parent, she loves spending time with her 60 pound fur baby Sasha the red vizsla, 3 nieces, 2 nephews, traveling, and trying new local restaurants and entertainment with friends.

Valerie- Wayne’s youngest of 4 daughters, graduated high school at Union. While in high school she attended Tulsa Technology Center and received a certificate in Business Management Entrepreneurship and Business Marketing and Advertisement. In 2007 to 2008, she wrote a business plan for photography and entered it into DECA. It took 3rd in state and went to Nationals in Atlanta, Georgia. In March of 2010 she got married and in May of 2012 had, her now 6-year-old son, Nathan. As the daughter of a shop owner, she always found herself helping with the company in some way growing up. From answering phones, helping with computer stuff, to making flyers, you name it. His girls always did something to help dad. She officially started working for her father in 2010 and left in 2011 to pursue a career in photography, which unfortunately did not work out. She returned to working for her father in 2013, guess you could say transmissions “run” in the family. She started out as the service advisor checking in customers, calling customers for approval, and helping with parts. When they officially moved from being OK Transmissions to Lifetime Transmissions in 2016, she found herself helping the guys more with parts and wondering how transmissions work. In 2018, Wayne hired a service advisor to take her place upfront and now she runs the parts room. Being a girl, she never thought that she would have a career in the Automotive industry and actually enjoy it. “As time went on, I felt as if this is where I was meant to be. I jumped from job to job but never really found that thing that made me happy. After working with my father for a few years this place grew on me and I couldn’t see myself doing anything else.”

Send Us A Message 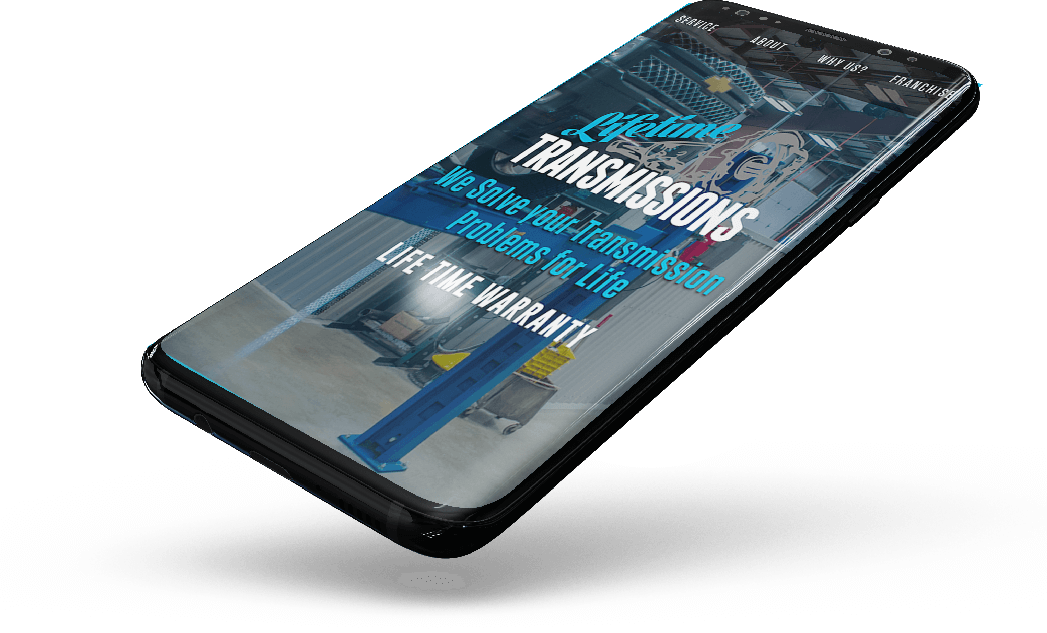 We are Open. At Lifetime Transmissions your safety is a priority and we are taking extra precautions to make sure you and your family stay safe and well. We appreciate your support during these difficult times.